Lake Balboa is a suburban district in the San Fernando Valley region of the City of Los Angeles. The San Fernando Valley is known as the preeminent suburb of the Los Angeles region, if it were its own city it would be the fifth largest city in the country. Lake Balboa is conveniently situated next to the 405 Freeway for easy access to the Westside and Downtown Los Angeles. Nearby amenities include: Lake Balboa Park, Orange Metro Line, Japanese Garden, Sepulveda Basin Rec Area, and the Van Nuys Golf Course.

Investments and Case Studies in this market: 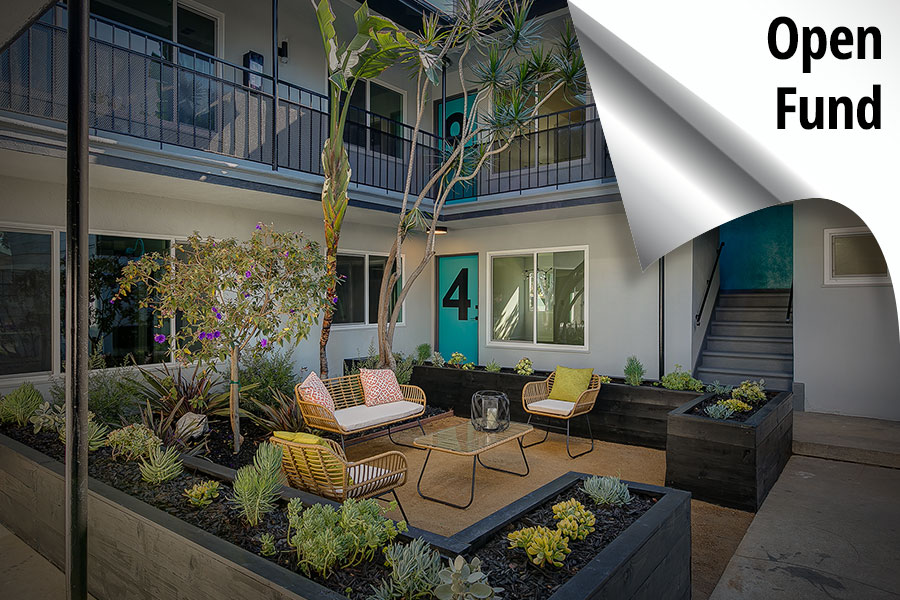 The material contained on this site is furnished solely for the purpose of considering investment in the properties described therein.
This information has been prepared to provide summary information to prospective investors. It does not, however, purport to present all material information regarding the subject properties, and it is not a substitute for a thorough investigation by professionals such as: attorneys, accountants and financial advisors.
The information contained in this site has been obtained from sources we believe to be reliable; however, Golden Bee Properties has not conducted any investigation regarding these matters and make no warranty or representation whatsoever regarding the accuracy or completeness of the information provided. Any pro formas, projections, opinions, assumptions or estimates used are for example only and do not necessarily represent the current or future performance of the properties.
For physical mail inquiries you can reach us at:
3213 Brazos Street, Las Vegas NV 89169

Verivest has performed deep due diligence on both the Golden Bee Properties Principals and its portfolio holdings before being approved as a Verivest Verified Sponsor. 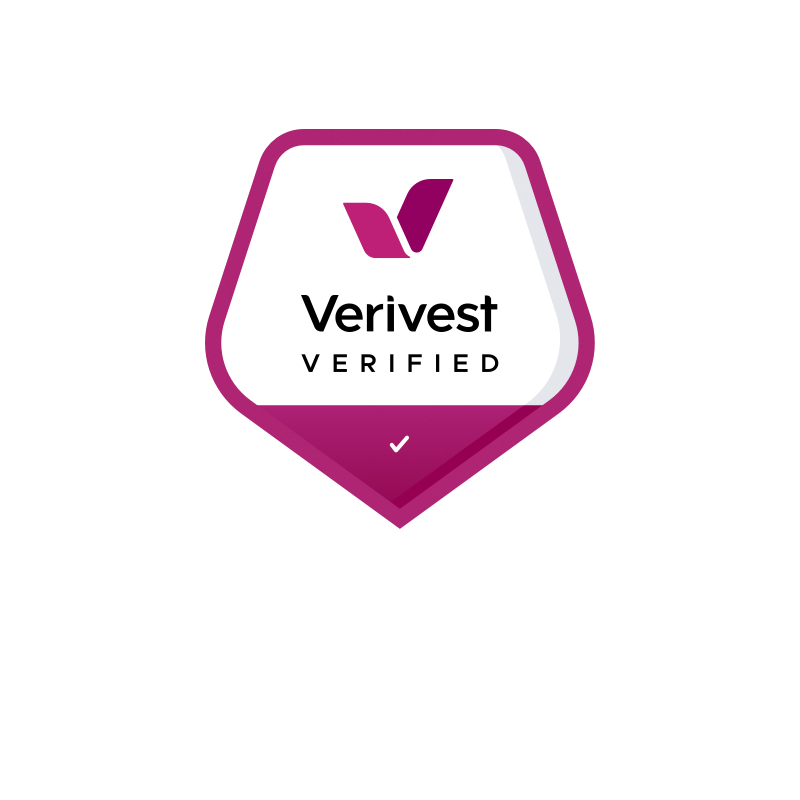